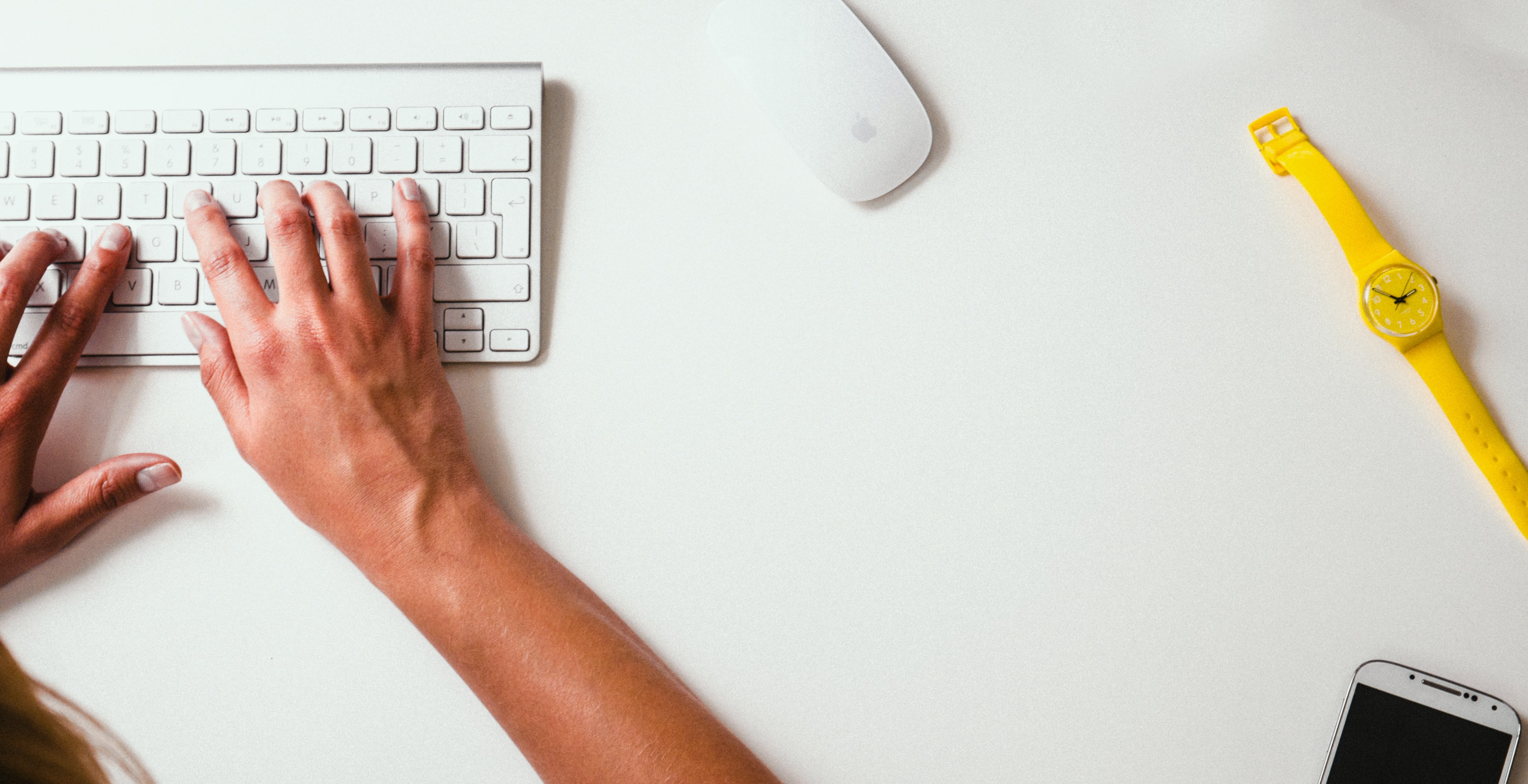 At our 2019 Advofest conference we were fortunate enough to host Colin Buckingham, Head of Media at Birds Eye. Colin delivered an eye-opening talk about the benefits of reactive marketing.

By reacting rapidly to circumstances, Colin explained how businesses can transform problems into opportunities. Guided by Colin’s Moon Shot Model, Birds Eye successfully turned bad press into a successful PR campaign which increased engagement and strengthened its bond with its customers.

Here are three lessons we can learn from Birds Eye’s campaign.

Be prepared to use reactive marketing

While every company would prefer to map out its strategy in a controlled environment, sometimes events take things out of their hands. This was exactly what happened to Colin at Birds Eye in 2017 when a Daily Mail article labelled parents who feed their children fish fingers as ‘slummy mummies’.

This was a direct attack on the company’s core customer base so it was imperative for Birds Eye to come to their defense. Bird’s Eye launched a campaign to defend its loyal customers who had been attacked in the article, and drove this by what Colin calls the Moon Shot Model.

The campaign primarily used TV and social media to reach a wider audience, while also making use of less traditional methods such as customer advocacy to reach an alternative group. Meanwhile, the final five percent of the campaign was directed by measured risk-taking.

5% risk-taking – PR which cannot be bought

The Moon Shot Model focuses on using traditional marketing to maximise the reach of the message, although it does not neglect alternative methods such as customer advocacy. Birds Eye realised that more people could be exposed to the campaign by encouraging customers to spread the word to their networks in person.

Customers were happy to act as brand advocates because Birds Eye had come to their defense in its campaign, proving that it was authentic and stuck to its values. This is what Colin describes as the core of the brand.

”If there's a catalyst out there, seize it and take some risks.

Be open to risk taking

Birds Eye read the national zeitgeist and saw the Daily Mail’s criticism as an opportunity to be part of a national conversation. This saw the launch of #Solidaritea, where the original brand advocates known as the Fish Finger Five were given the opportunity to appear in the national advertising campaign.

The controversy surrounding the campaign ensured that it was inexpensive, while it also rewarded the advocates with publicity and earned valuable attention for Birds Eye.

Birds Eye’s analysis of vanity metrics show that the campaign was successful as it led to an increase in engagement. Products received a far greater number of measurements such as ‘likes’ and ‘clicks’ as a result of the campaign, which shows that sparking debate is an effective marketing strategy.

You can watch Colin’s talk in full below:

The main lesson we can take from Colin’s intriguing talk is that traditional marketing campaigns are not always the most effective.

Although Birds Eye’s campaign could have backfired, its calculated risk-taking was rewarded with national PR and a stronger bond between customers and the brand. By coming to the defense of its loyal customers, Birds Eye transformed a PR disaster into a successful campaign.

The customer relationship is central to what we do at Hyve, and we are very grateful to Colin for taking part in Advofest. More information about how Advofest celebrates brand advocacy can be found at our website, or on our official Twitter and Instagram pages. 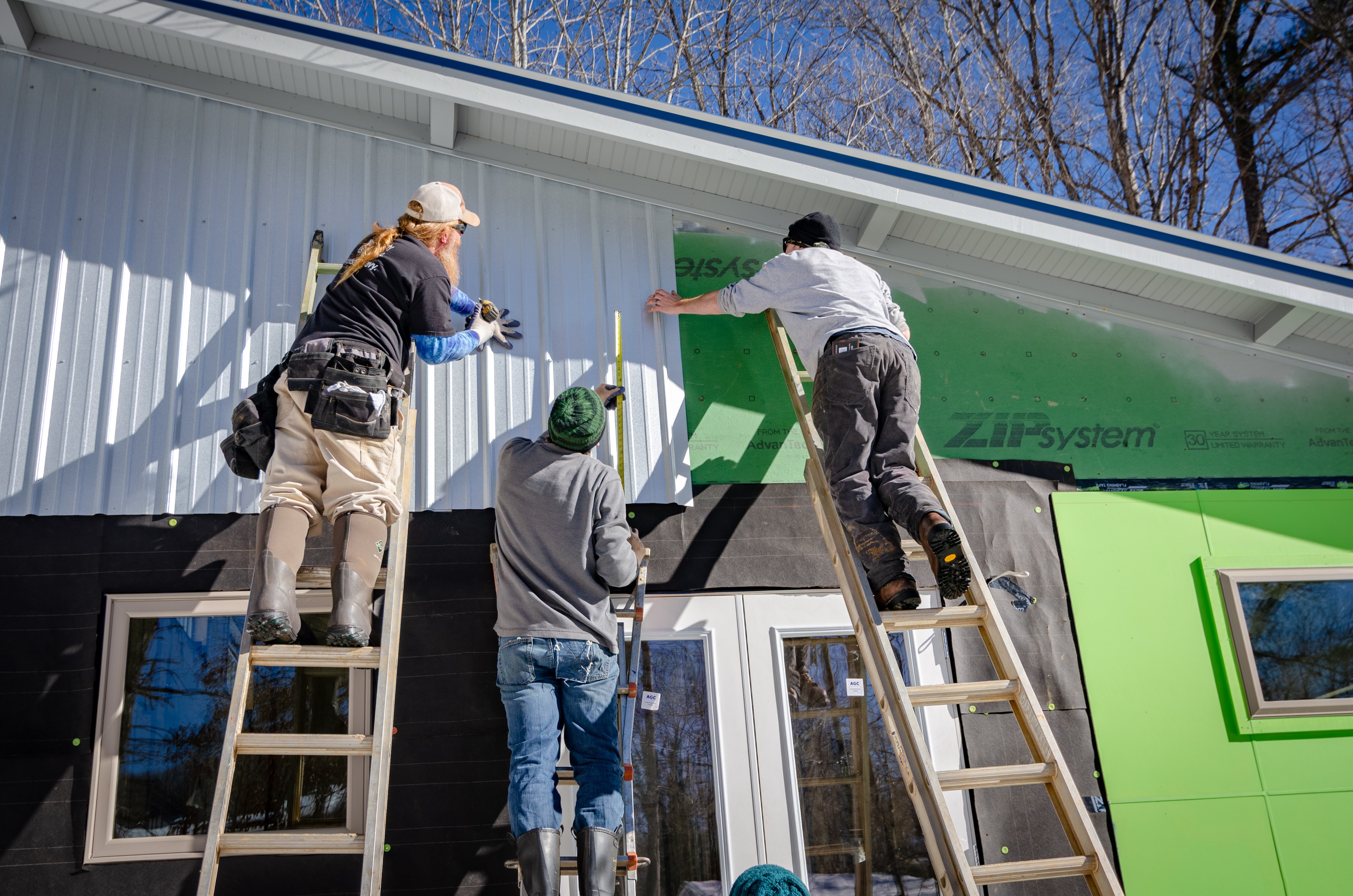