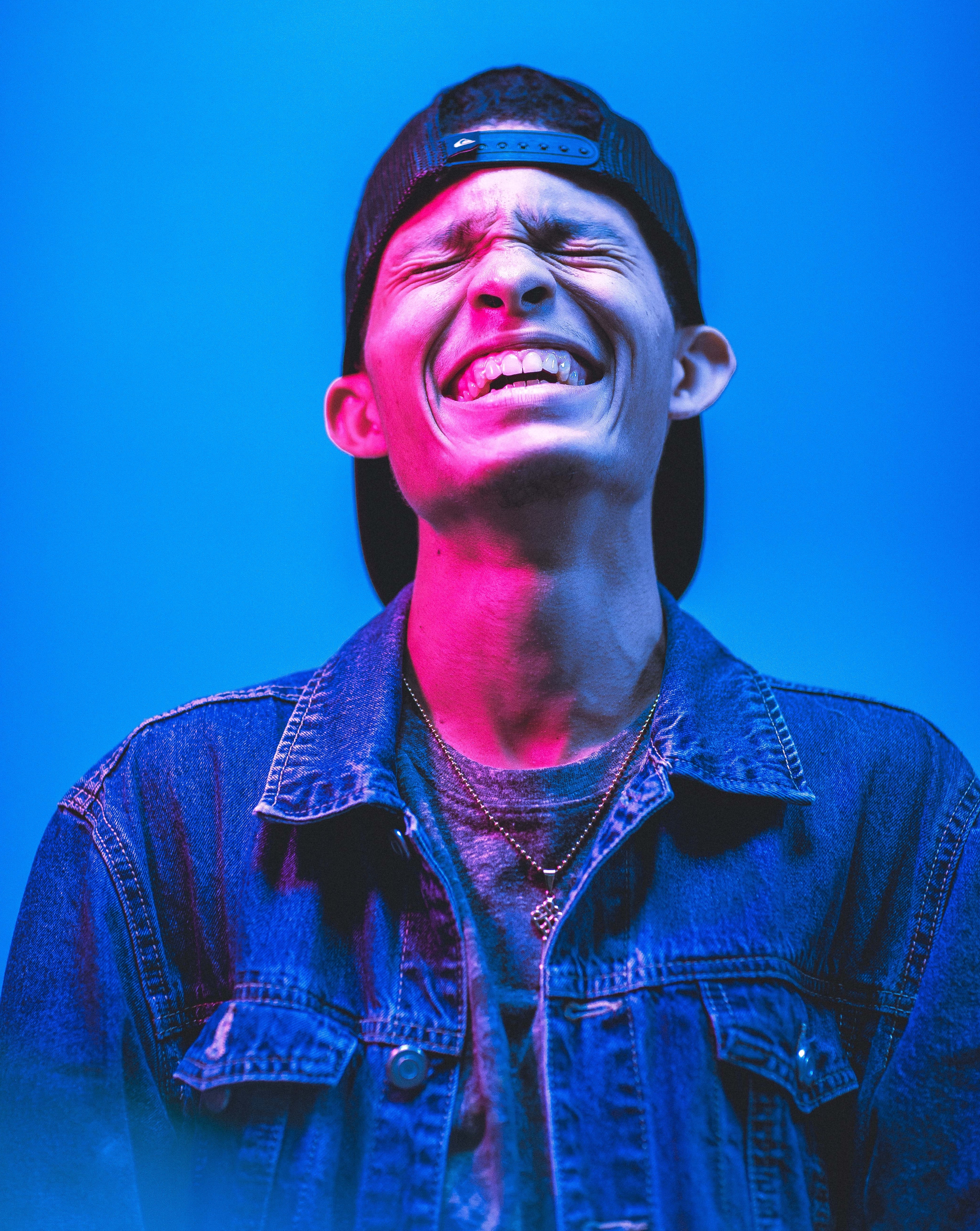 Re-examining Loyalty and thinking about the future

By Dr Laura ChamberlainOctober 7, 2019 No Comments

I have recently bought a new purse. You might think this isn’t a major thing to be writing about, but it marks a change in my attitude as a consumer. Until recently, I had a purse that was bursting at the seams. Unfortunately, not with money (I am an academic after all) but with loyalty cards. I have not counted them, but at a guess, I would say there were at least 15 loyalty cards in my purse and probably some more stuck in a drawer somewhere at home. I realised that of all these loyalty cards there were only two or three that I use regularly. The reason I use them regularly is that I can build up the points associated with purchase fairly easily and then get rewards. I like the rewards. We all do. It’s a way we feel valued as customers.

The narrative that loyalty schemes are indicators of loyalty, unfortunately, is old and stale. Being part of a loyalty scheme and subsequently rewarded is no longer something that makes me as a customer feel special. This has actually become part of the transaction process. In some cases, yes, it drives my preference – I could get the same product at another store, but I chose the store I use because I can earn points. However, companies may mistake this as true loyalty. Loyalty is much more than repeat purchase behaviour or preference. It is about trust, emotional connection and commitment.

Fundamentally, loyalty has become a commercialised concept. As customers, we know that our loyalty (or data) has value to an organisation and our repeat purchases (in return for reward points) have become a fundamental part of the purchase exchange. In some cases, I would even go as far to say that my loyalty has more value to an organisation that I receive in return.

It seems that habit has become a bit of a dirty word compared to the holy grail of customer loyalty. Traditionally, in this context, habit refers to repeat purchase behaviour. There are many books and articles in the popular press about how long it takes to form a habit and in this context, we often talk about forming “good” habits or breaking “bad” habits. 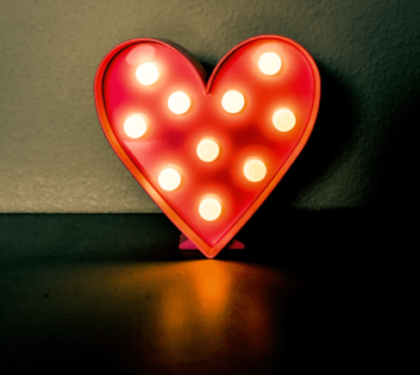 ”When we talk about loyalty, I think it is important to look at it from a customer’s point of view. Loyalty has become a commercialised concept and as customers recognise the value of their loyalty they will also be circumspect about how they demonstrate their loyalty.

For example, am I going to have a deep and emotional connection with my toothpaste brand? Honestly, no. Is my preferred brand and top of mind? Yes. I purchase the same brand repeatedly because it works and it is one less thing for me to think about. If another brand starts disrupting the market and offers me something, then I may try it out (they would have to make me sit up and take notice). However, habits are hard to break, which means that habitual customers should not be neglected or overlooked. On a related note, in some ongoing research I am undertaking, it is clear that customers feel annoyed when companies have better deals and rewards for attracting new customers and neglect their existing customers. The depth of feeling on this issue is quite startling.

When discussing loyalty consumers also use humanised language to talk about brands. They will discuss how much they “love” a particular brand or product. There is nothing wrong with this humanised language as long as marketers and CX professionals treat it for what it is and what it is not. It is helpful to think about having a relationship and an emotional connection with customers but it is also helpful to bear in mind this is an artificial and constructed relationship that does not share all the same features as human relationships. I have had conversations with enthusiastic CX professionals who, in my opinion, try to force the same relationship norms and values of the human context into the commercial.

The questions I always ask are:

What should the relationship between the brand and the customer look like?

What is reasonable to expect from customers?

This last point of expectation is important. Some companies have achieved devoted loyalty. Whenever I do a talk and I ask the audience which brands they are loyal to, Apple is always mentioned. I have started to delve a bit deeper and it does seem anecdotal that the tide is changing. Whilst some people talk about Apple in revered tones, others will talk about that fact they are trapped in an Apple ecosystem and are starting to feel annoyed that they cannot get out. Indeed, the narrative around that brand is so strong that some people are embarrassed to admit this, but when they realise other people might be feeling the same then the floodgates of opinion open. This has led me to think that perhaps the loyalty Apple experience also has some kind of social value and in itself, this loyalty may be a form of conspicuous consumption that has led to a norm to which customers feel they must conform.

I’m not saying that loyalty doesn’t exist, it absolutely does. However, as a construct, it is nuanced and complex and there is no one type of loyalty every firm should aspire to.

When we talk about loyalty, I think it is important to look at it from a customer’s point of view. Loyalty has become a commercialised concept and as customers recognise the value of their loyalty, they will also be circumspect about how they demonstrate their loyalty; I can’t be the only customer to re-think how many loyalty cards I keep in my purse.